Hill’s work tells the story of the Stolen Generations and depicts the enduring strength of Aboriginal peoples’ refusal to be erased.

SANDRA HILL IS a storyteller. It’s a role that demands great generosity, care, and a sense of social responsibility. The Wardandi, Pibulmum, Minang Elder and artist, whose work finds an unimaginable strength and meaning in recounting the devastating histories of the Stolen Generations, says: “The most important thing about art, for me, is the stories; sharing the stories, sharing the experiences.”

Her own story is both distinctive and all too familiar in this country. She is the third generation in her family to be stolen away as a child. When she was just six years old, Hill and her three siblings were forcibly removed from their mother and father, from their home in Point Samson in the Pilbara region. “The police came with a piece of paper and we were taken by the coppa,” Hill says. Her dad was away at work and her mum given no choice but to watch her children be taken away to Roeburne Police Station. It was a world-shattering event.

After spending a few days locked in a cell at Roebourne, six-year-old Hill was taken to Perth and put in Mt Lawley Receiving Home, where she was scrubbed down with kerosene. After a day or so she was shuffled again, this time to Sister Kate’s Children’s Cottage Home for “half-caste” Aboriginal children, a notoriously cruel place that, in line with assimilation policy of the time, actively attempted to erase the children’s Aboriginality, their identities, where they came from and their kin.

Hill spent three and a half years in this brutal place before being fostered out to a white family. Still, she managed to find some kind of beauty and hope at Sister Kate’s. She recalls a picture of an angel that hung on the wall of the church: “Every day we’d get marched into church—you had to go to church every single day at Sister Kate’s—and I’d have to sit right next to the angel and all I did was just look at this angel on the wall and memorise every detail of how she was painted.”

This quiet study of a church angel was where—whether she knew it at the time or not—Hill’s life as an artist began, even though the children were not allowed recreational time and “certainly didn’t draw” at Sister Kate’s. It was when her foster family, the Ashbys, gave her art supplies that she started to draw.

Hill remembers: “I started to draw this angel, I tried to remember and recreate the angel, because at [Sister Kate’s], that was the only beautiful thing—there was nothing else. If I hadn’t had the angel to focus on, I think I would’ve fallen down. I retreated into myself, into that image.”

“I started to draw this angel, I tried to remember and recreate the angel, because at [Sister Kate's], that was the only beautiful thing—there was nothing else," Sandra says. "If I hadn't had the angel to focus on, I think I would've fallen down. I retreated into myself, into that image.”


As Hill shares her life narrative, there is a sense that the heartsick pain of her experience is, in a way, unutterable, but resides as traces in her stories, in her art. But these things operate on multiple registers. Take her painting Homemaker #7: Cakemaking (2012), part of a series of works that reference her family’s stories. It depicts a scene in which an Aboriginal woman is both enclosed by and excluded from domestic life by three white women.

In this painting, the white women are happily making a cake, while the Aboriginal woman—who sits off to the right of the painting wearing a Booka (kangaroo skin cloak)—has a look of despair on her face that’s incongruous with what should be a moment of such simple household pleasure. Hill says all the Aboriginal women she’s painted in the Homemaker series, often depicted wearing Bookas, “have a tear in their eye because they don’t belong and they’re feeling alienated from the scene”.

This is in fact a painful memory of exclusion from Hill’s own childhood, but it is a complex and telling scene. The painting reminds me of the stories my own nana would tell me, which is not surprising—as Hill says, “the women in the Bookas are my mum, my nana, my aunties, all the women who were taken.”

My nana was also a member of the Stolen Generations and worked for a brief time as a domestic servant in a white house. These experiences, and this artwork, reveal a lot about the gendered and racialised dynamics of assimilation policy and the construction of national identity. As historian Victoria Haskins has written, such scenes of domesticity show us how the nation state was engaged in proscribing “proper” behaviour for white as well as Indigenous women, “the latter as colonised, to be domesticated, and the former as the coloniser, to domesticate”.

Homemaker #4, another painting from the series, was a finalist in the 2011 Sulman Prize, judged by fellow artist Richard Bell who infamously decided the winner by tossing a coin. This painting depicts an Aboriginal woman in a Booka, looking out of place at a flash afternoon tea party amongst a white crowd.

Hill’s artistic practice came into full tilt in 1994 when she spent a year living and working in Geraldton. Around 1985, 27 years after she was taken, Hill tracked down her birth mother, who was herself a Stolen Generations child. And it was in Geraldton after all those years of anguish and absence that mother and daughter properly got to know each other. “Every day I’d have lunch with my mum,” Hill says. “I actually got to know who my mum was, and my mum was my best friend. It didn’t feel like she was my mum, because too much was gone.” Hill spent that year painting madly, determined to tell the story of Stolen Generations people.

It is these complex moments of joy entwined with sorrow, pulled from the depths of abyss, drenched in the despair of families torn apart, which Hill’s art delves into so eloquently. In her painting, Hill brings these moments back from the brink to paint them into story.


She recalls a moment of deep, embodied connection with her mother experienced while at the supermarket: “Mum was getting impatient—there was this old lady in front of her who was really slow with her trolley—and Mum just said ‘git along little doggy, git along’ under her breath and I nearly freaked out because my sister Barbara and I always said that. We didn’t know where we got it from.” It wasn’t just coincidence, Hill’s mum told her “you got it from me”.

It is these complex moments of joy entwined with sorrow, pulled from the depths of abyss, drenched in the despair of families torn apart, which Hill’s art delves into so eloquently. In her painting, Hill brings these moments back from the brink to paint them into story. “Everything I do is about the experience that has been shared by myself, my family or other Aboriginal people, certainly in the southwest. It’s a collective experience.”

In her Homemaker series, Hill renders Aboriginal women in colour and the white subjects in washed-out grey tones. These scenes depict the violence and exclusion suffered by Indigenous women who were removed from their families and homes and thrown into settler society, but the fact of enduring Indigenous presence, of refusal to participate, is the focus. The Noongar women in Hill’s paintings stand tall in their Bookas, gazing just beyond the viewer, as if looking to the resurgent Indigenous culture they always hold on to, just waiting to be met by those who know, who’ve lived through it themselves.

This article was first published in the print publication The View From Here in October 2021 under the title Stories of Survival. 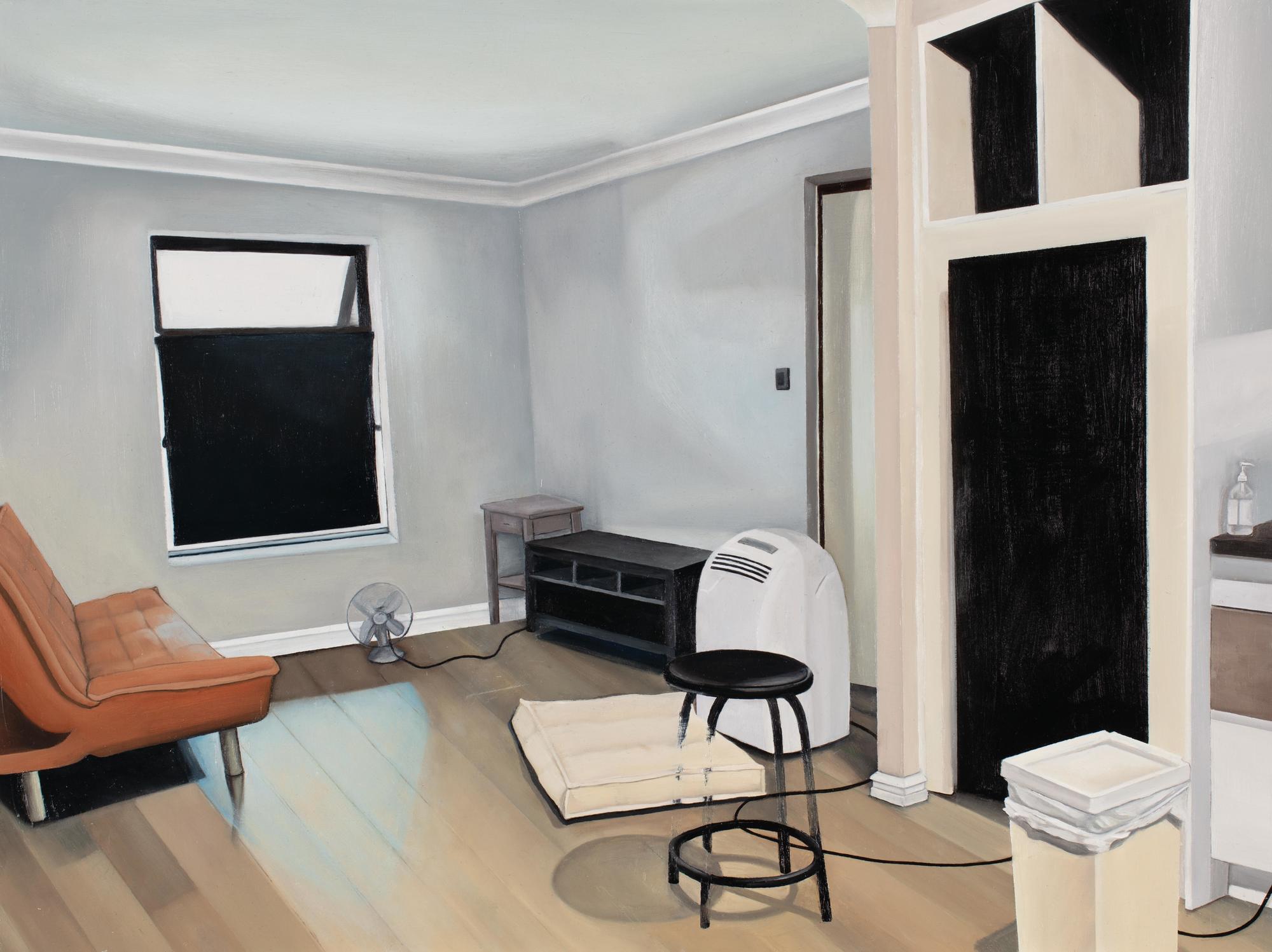 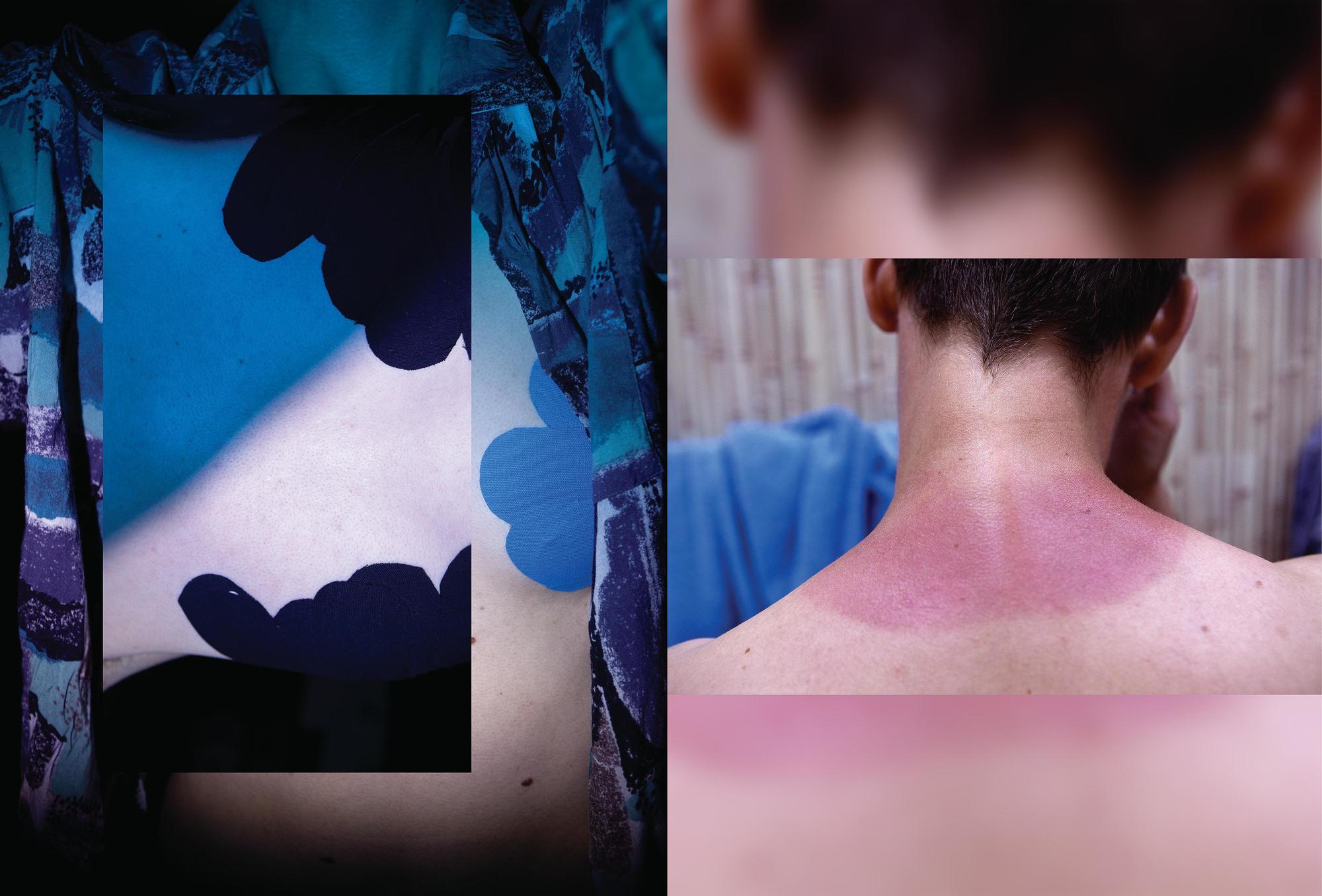 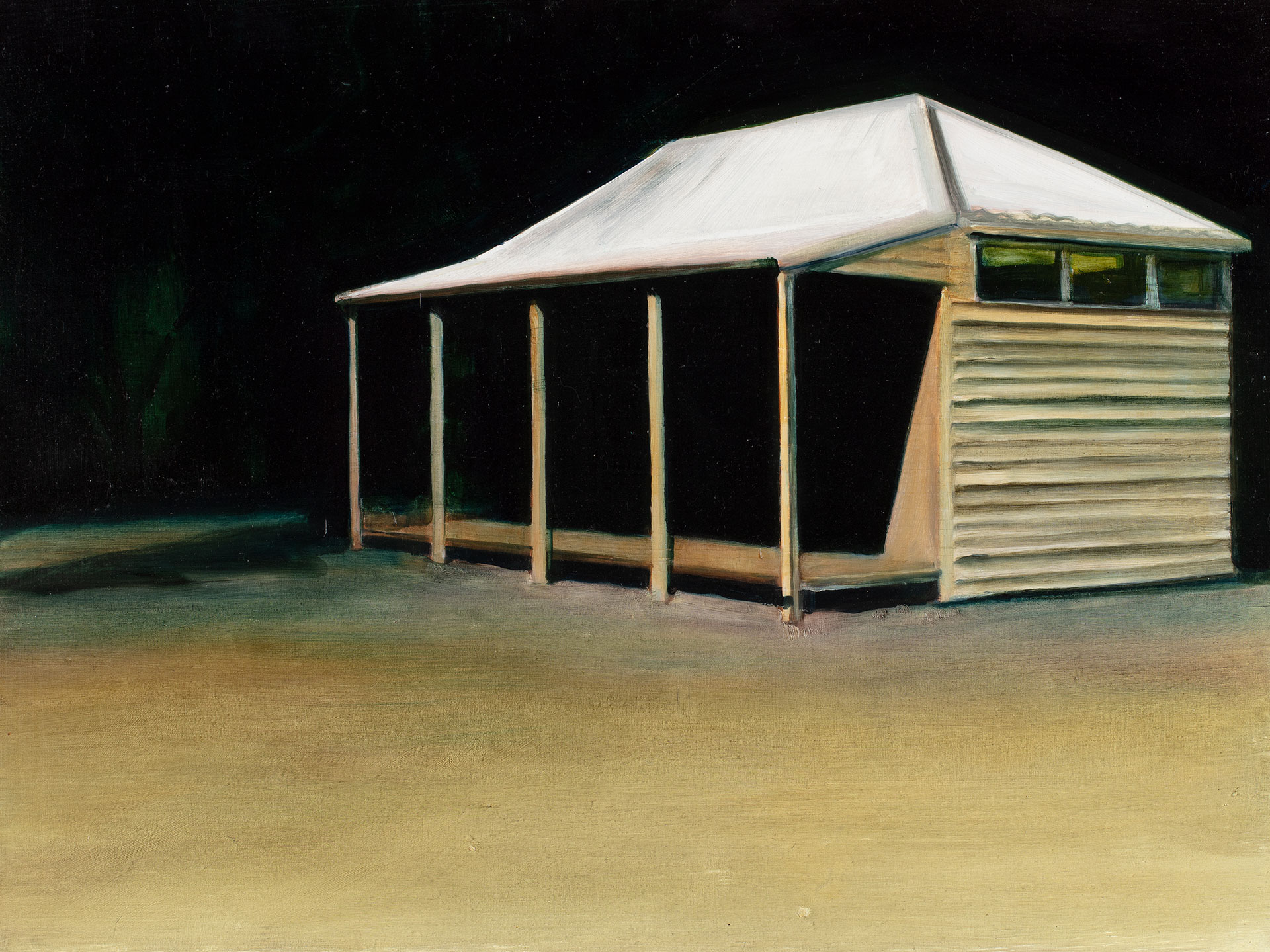