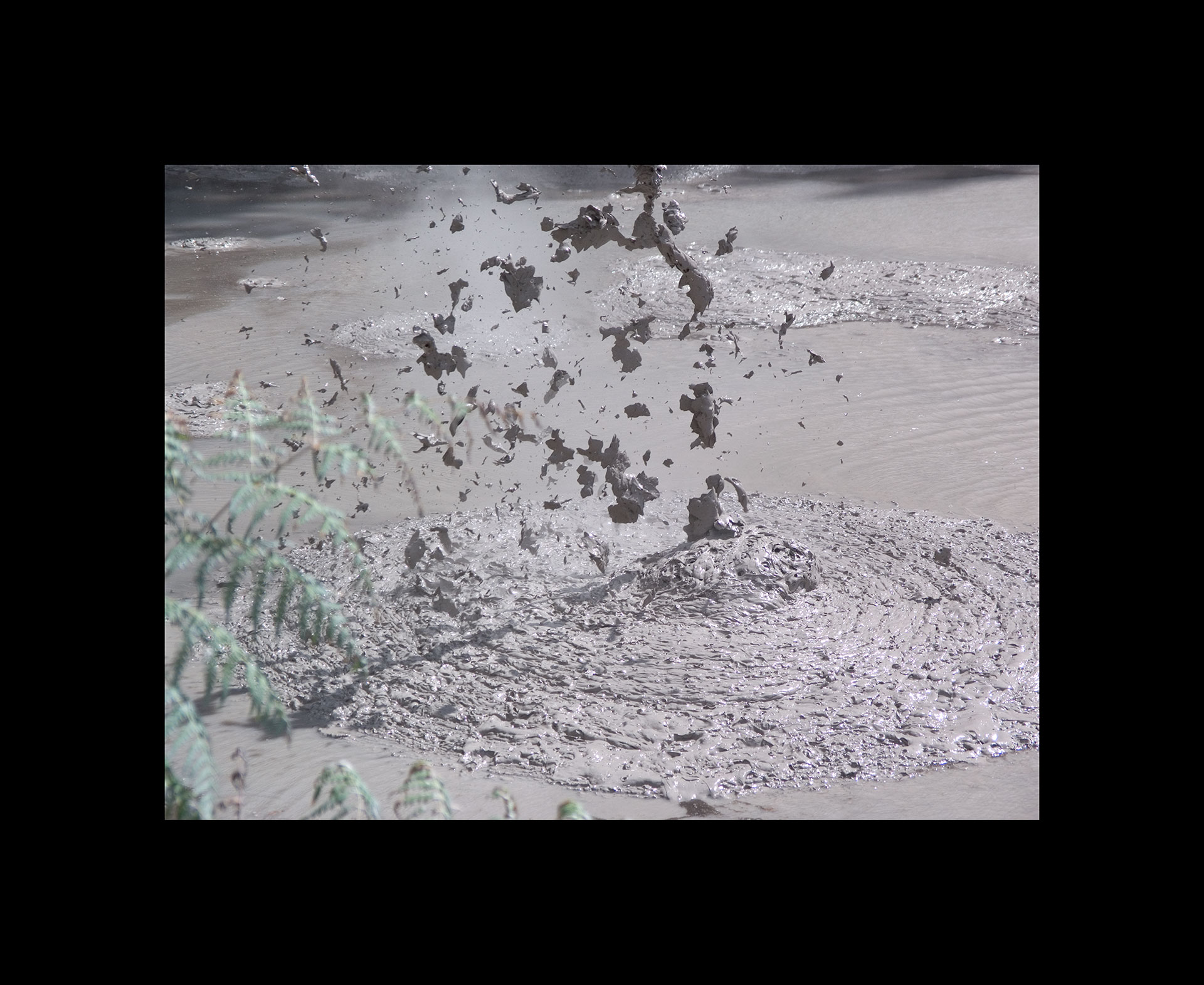 Kate McMillan’s work incorporates a range of media including sculpture, film, sound, installation, textiles and performance. She’s interested in the linking narratives of forgetting and place, often focusing on the residue of the past. Her artworks thus act as haunting memory-triggers for histories and ideas that are overlooked.

Drawn from the Wesfarmers Collection, AGWA presents a vignette of five of McMillan’s works. Four of these — Forgotten Landscapes, Lost, Trace evidence and Somewhere between loss and losing — are from her 2008 series, Lost. This was made at New Zealand’s Lake Tarawera, the site of McMillan’s late father’s childhood holiday home, as well as that of a devastating volcanic eruption in the late 19th century that buried nearby village Te Wairoa.

Accompanying the framed images is Instructions for another future VI, a textile work from her 2018 series Instructions for another future (my feet are ears). The series comprises works of silk and velvet that utilise “hagstones”, which were used in pre-Christian times by “wise women” who could see the future through the naturally formed holes in the stones. Later, the role of older women as sages was dismantled and pushed underground, and McMillan’s use of them in her work is an attempt to reclaim this history.

“My approach is linked to gender, the global south, and climate change, and these issues are linked through the suppression of knowledge that does not serve the corporate, masculinised neo-liberal state.” — Kate McMillan, The View From Here 2021